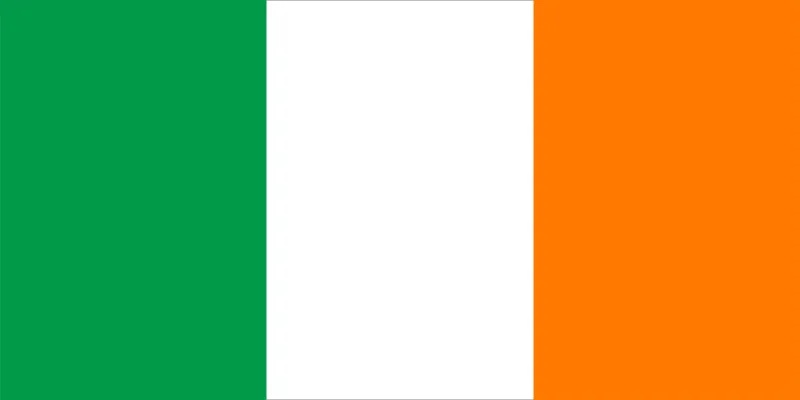 It’s not how you start, it’s how you finish.

These days, that’s an old, oft-repeated saying — a truism that’s been around the block more than a few times. Nonetheless, for professional track cyclist Orla Walsh, it’s a powerful statement, and one that’s all too real.

You wouldn’t know it by looking at the 9-time Irish National Champion now, but Orla was once far more interested in partying than pedaling. But with focus, dedication, and a hell of a lot of grit, she’s made a 180 from the life she knew to the life she now celebrates.

On the Road to Something New

Going out with friends is a good time, sure. But before Orla became the Orla we know today, she was on a whole other level when it came to good times and good drinks. In her 20s, her approach to smoking and drinking could only be described as “excessive,” a fact she doesn't shy away from. She spent the better part of a decade partying hard in Dublin’s club scene … but it wouldn’t last.

In 2015, Orla started her pursuit of a master’s degree at the Dublin Institute of Technology (DIT), now Technological University Dublin (TU Dublin). The first order of business? Finding a reliable method of travel to school. Orla’s dad suggested they bike into town together. Biking felt freeing to Orla — no waiting on buses or dealing with car congestion — so at 25, she began her bike commuting journey.

Orla took to her bike like a fish to water, a fact notable because she wasn’t exactly renowned for her exercise habits (partying tends to sap a lot of energy out of ya, after all). She loved commuter biking so much, in fact, that in March 2016 she swiftly joined the Orwell Wheelers Cycling Club, one of the largest cycling clubs in Ireland. Initially, it was just a way to scratch her biking itch, but it would soon turn into something far, far greater.

From Pro Partier to Pro Athlete

It took no time at all for Orla to get noticed at Orwell, and after a few club rides, fellow members suggested she try her hand at racing. And while she had never been into sports prior to biking, it was like flipping a switch. Orla absolutely caught fire.

First, it was local racing at Dublin’s Corkagh Park. Then it quickly escalated to National Road Series racing and, shortly after, learning to ride the track in July 2017. Later that same year, she made her debut at the Manchester World Cup. She was learning the sport at an absolute breakneck pace … and it was absolutely life-changing.

Although Orla and her team pursuit quartet were admittedly outclassed amidst the world-class riders in Manchester, it was an invaluable learning experience. Soon thereafter, she discovered she was built more for sprinting events as opposed to endurance. She made the switch in late 2019, and it was that move that led to her first national championship in the 500 meters.

Now a 9-time (!!) Irish national champion, Orla continues to work ever harder at her craft, and the records have swiftly followed. With the addition of the indoor 200 record at the 2022 European Championships, she now owns all the sprint national records for Ireland.

“You Can’t Win Unless You Learn How to Lose”

In sports and in life more broadly, how you respond to tough times, poor decisions, and adversity serves to define who you are as a person. It’s a measure of character and grit, and those of us who bounce back from bad breaks and low points are destined to Live Forward more fully, squeezing the most from the moments we’re given.

Orla’s favorite quote is, “You can’t win unless you learn how to lose,” and it’s not difficult to understand why. The statement’s a resounding reminder for someone who’s experienced such extremes in life — someone who’s come full circle from pro partier to pro athlete, enduring a late start on the sports scene to become an inspiration with a trail of accomplishments in her wake.

Orla Walsh is proof that no matter how you start, there’s a powerful second act waiting in all of us. We couldn’t be more stoked to have her Blending Out with the rest of the Entourage. //