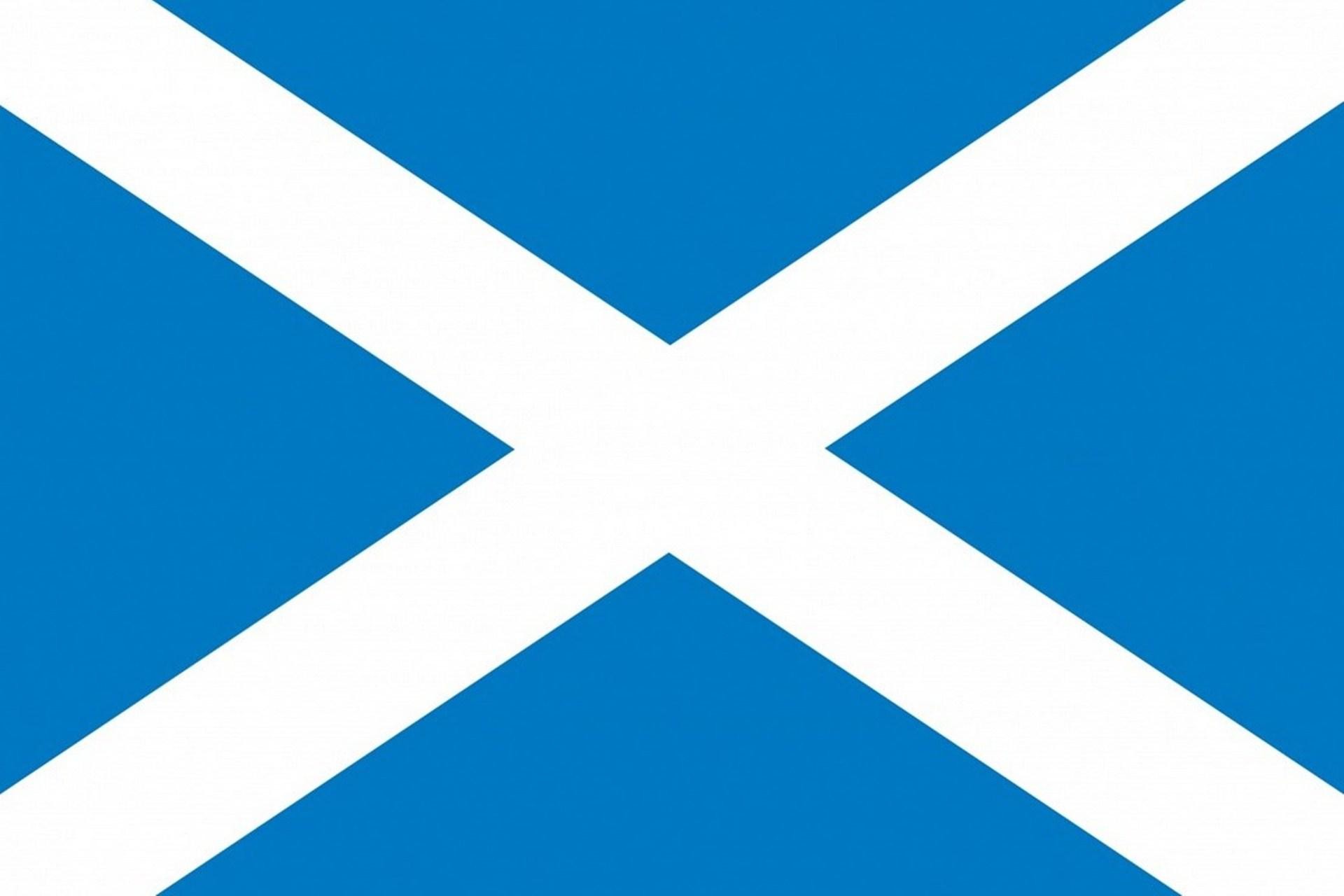 No moment too big.

If you know Kirsty Muir, you know that’s how she approaches competition. As the youngest finalist at the 2022 Winter Olympics (then only 17 years of age), Kirsty’s no stranger to big air and big wins. And as someone former Olympic snowboarder, Lesley McKenna, calls a “one-in-a-generation athlete,” this fresh-faced Entourage prodigy brings the party to the pow every time she hits the slopes.

Born in Kingswells, Scotland, Kirsty began skiing at the Aberdeen Snowsports Centre at — and we had to double-check our notes on this one — the age of three. Her earliest moments were spent experiencing alpine skiing before quickly moving to freestyle skiing, the sport at which she’d become famous at breathtaking speed.

While Kirsty counts netball, drumming, and mountain biking all as cherished hobbies, her focus has never strayed from the pow, and it shows. Her amateur career popped off with a thunderous bang as she took the crown at the 2018 British Championships, where she won in each of the disciplines she practices: big air, halfpipe, and slopestyle. The then-13-year-old took the trifecta against competitors far her senior, and was later awarded the ‘Spirit of Sarah Scholarship’ — the first athlete outside of North America to win the award.

Kirsty scorched the slopes even further in 2019, winning her first-ever Europa Cup Slopestyle event and scoring silver in big air at the 2019 British Championships. After placing on the podium in two FIS Junior World Freestyle Skiing Championships, she repped Team Great Britain at the 2020 Winter Youth Olympics, where she came in second in big air and acted as Britain’s flag bearer during the closing ceremony.

Making the transition from amateur to professional competition has altered the trajectory for so many great competitors … but not for Kirsty. In just her fourth senior event, she placed second in slopestyle at Aspen’s 2020–21 FIS Freestyle Ski World Cup, earning the honorific of “Magnificent Muir.”

After medaling in Colorado, Kirsty once more showed out for Great Britain, competing in slopestyle and big air at the Beijing 2022 Winter Olympics as the youngest Briton at the Games. She would end as the youngest finalist of any country at the event, too, thanks to two top-8 finishes (5th in big air and 8th in slopestyle). It was an inspiring Olympic debut.

Kirsty Muir isn’t just winning. She’s winning in style, not simply because of who sponsors her, but because of how she fearlessly approaches competition. Always willing to try new tricks and push herself to new heights no matter the stakes, she’s never really competing against her fellow skiers. Instead, she competes with herself, always looking to grow and move ahead.

For Kirsty, Living Forward means the moment’s never too much — the question’s only, “Is it big enough?” And that kind of winning attitude never goes out of style. //